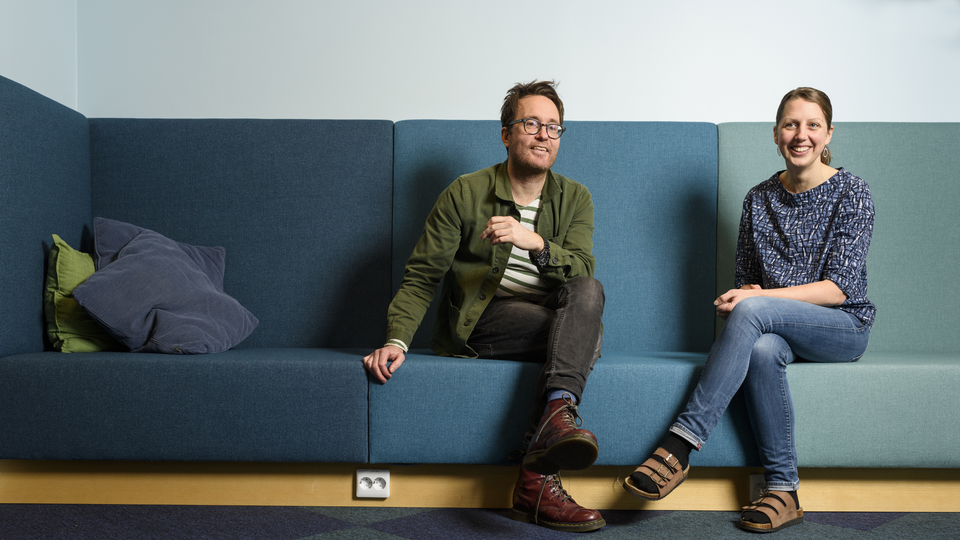 Some of the key players in the climate transition are found in the basic industry. But for industry to make a successful post-carbon transition, demand for fossil free products must increase and the cost of its production must fall.

– We need to tighten up existing policy instruments and create a stronger demand for products and materials with low greenhouse gas emissions, all in order to reduce economic uncertainty and make it easier for industry to leave their fossil dependence, says Kersti Karltorp, researcher at IVL Swedish Environmental Research Institute.

Some answers to how these uncertainties can be handled can be found in the report Policy instruments for increased demand for climate-efficient products which Kersti Karltorp and Johan Rootzén, also researchers at IVL, have written together with the environmental consultantant Anthesis.

A key issue for industry's transition is the market price of emission allowances under the EU ETS. Prices for emission allowances have generally been low, but have increased sharply since 2018 and are expected to continue to rise. However, the rate of increase is uncertain, and fluctuations in prices increase uncertainty.

– A faster tightening of the EU ETS cap would be the best thing to do really. Everything else is a band-aid measure on the shortcomings of the trading system, says Johan Rootzén.

One way to resolve the issue with uncertainties could be the introduction of so-called Carbon Contracts for Differences - CCfD - an instrument that is still in its infancy but has great potential to lower the threshold for transition. Another is to introduce a consumption tax on carbon-intensive materials, which would make low-carbon products more attractive on the market, while generating revenue for investments in other areas. 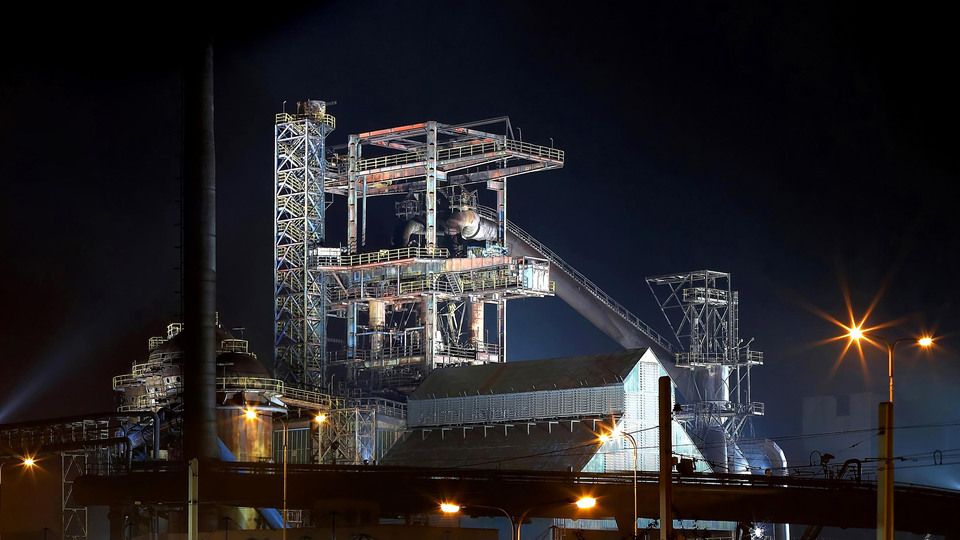 How much hope should be tied to CCfD and consumption fees?

Johan: Both CCfD and consumption taxes have potential and deserve to be explored further. The European Commission has previously expressed that it would like to see initiatives in individual member states testing this type of instrument. With the Paris Agreement, the Swedish Climate Act and the fact that industries already making major climate investments, the challenge has become clearer. It is now more of a question of creating the best possible conditions for decisive action.

Kersti: Clearly, some sectors and countries have higher obstacles to overcome than others, but there is a different way of talking about climate action in the industry today and the design of climate policy instruments, that include business opportunities and the long term benefits of climate transition.

Johan: We now see the steel industry moving forward strongly with large corporate alliances putting in a lot of capital together for research and development and with large customers expressing a willingness to buy the fossil-free steel. There are also positive signs in the refinery industry. Preem, for example, has declared its objective to reduce its fossil-based production and move to exclusively renewable or biofuel-based products. Even the cement industry, which is struggling with its permits on Gotland, has announced that the factory in Slite will move from being one of Sweden's biggest emitters to becoming a carbon sink by 2030.

Kersti: My view is that it's much easier for the industry to invest in climate-smart technology now than it was just five or ten years ago. There are a handful of technologies with great potential that can be scaled up and there is a stronger will.

Johan: I agree, but at the same time there are many pieces of the puzzle that need to fall into place for a transition to be possible. Many of these pieces are beyond the control of the individual company. It is important not to forget issues such as electricity supply and skills supply in this context. 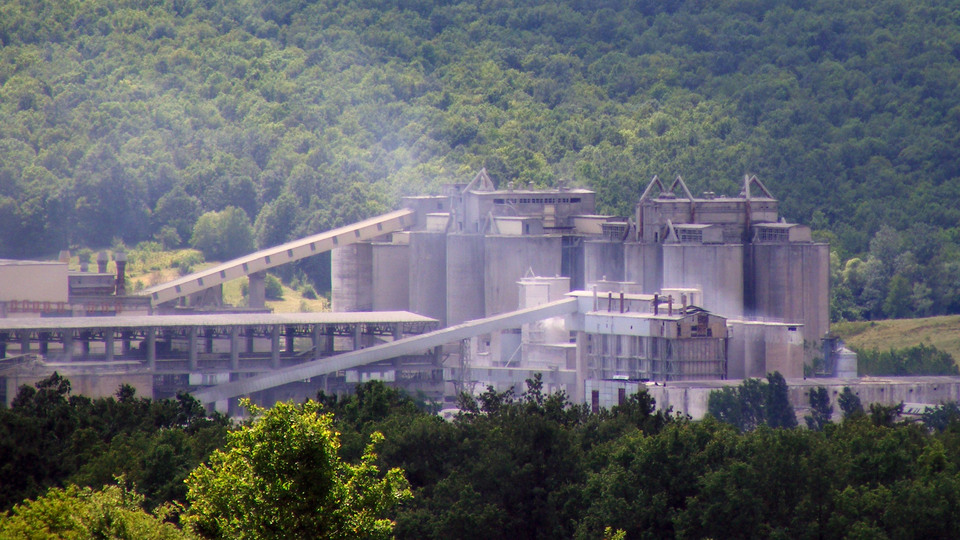 Is the industry ahead of politics even?

Johan: There is a great willingness to invest today and a lot of private capital. The important thing now is for politicians to create the conditions for investment and find models for sharing risks and benefits. The risk of doing too little is greater than the risk of doing too much.

Kersti: Some industries, such as the steel industry, are investing heavily to transform now and are pushing politicians to make changes in policy and regulations to make this possible. At the same time, many in the industry believe that permitting, for example, takes too long and that it is difficult to predict how the process will turn out even if the legal requirements are known. But of course a robust permitting process is important to avoid solving one environmental problem but creating another.

Kersti: At the core lies the indisputable fact that we in Sweden consume as if we had four planets. We need to use less energy and less material. It's a problem in itself that we don't fully realise that. Reducing energy and resource consumption does not have to be at the expense of a good life.

Johan: But tough climate regulations and decisions that affect people's everyday lives require tough politicians. You may not make such decisions in an election year. I think alot of us on the research and science side of the table fail to understand that climate policy must be politically sustainable. 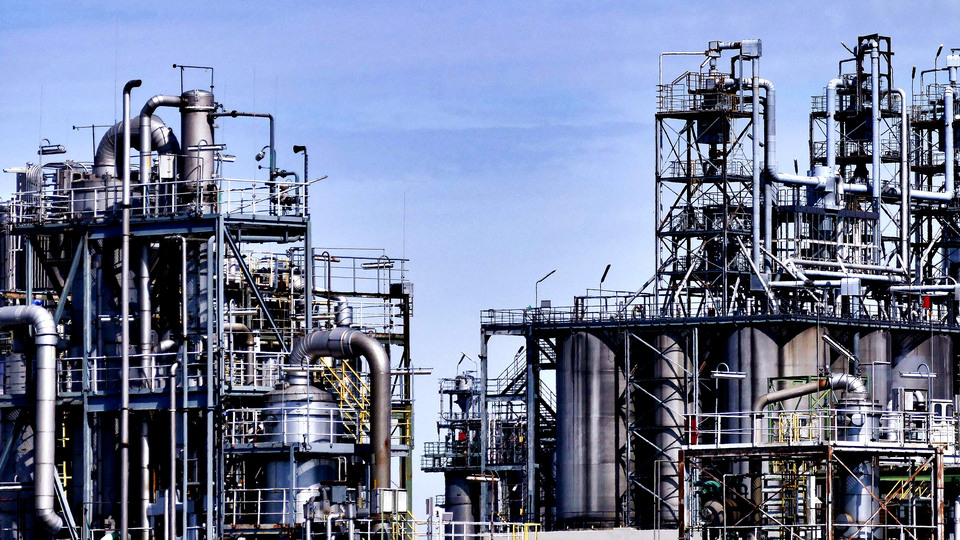 Johan: I think it is important to always have the distributional policy effects of climate policy in mind and work smart and pedagogically with, for example, climate policy tax change. Carbon dioxide taxes and emissions trading provide revenues that can be used in part to compensate groups and regions that may be hit harder than others by a policy instrument. It is also important to have respect for and find ways to deal with the concerns that sometimes arise ahead of a rapid change. This applies not least in the places where the basic industry is an important employer and an part of the local economy.

Kersti: These questions will increase in importance. The industry needs guidance and authorities are seemingly vacuuming for policy proposals that can be used as a basis for formulating a sustainable and effective climate policy. I think now is a good time to be brave and embrace new thinking. Sweden must continue to be a progressive voice in the EU.

The contract ensures a certain profitability for emission reduction projects and reduces the uncertainties associated with the price of emission allowances.

To further create incentives for de-carbonization, Carbon Contracts for Difference can also be used for additional investment support for projects that reduce emissions. By setting a higher price in the contract, incentives are created to implement measures that reduce carbon dioxide emissions. This higher price acts as an immediate incentive as the difference between the contract price and the market price is large. When the market price is possibly raised, the difference between the prices decreases and the contract is no longer needed.

One argument for the introduction of a consumption fee is that the effect of increased incentives for emission reductions extends further down the producer level and value chains and that the fee better stimulates recycling, reuse and resource efficiency.