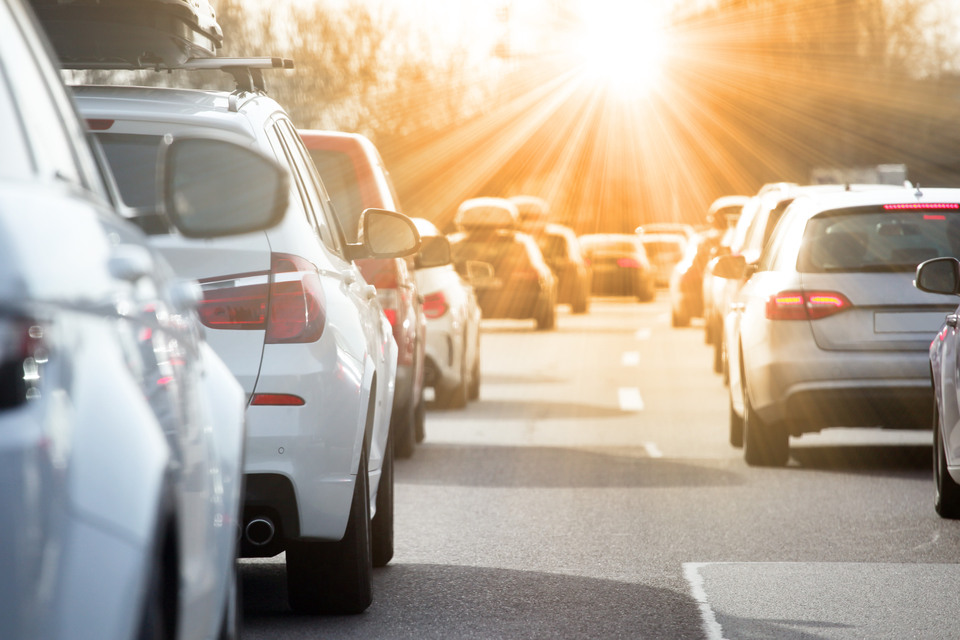 Consultation response: With a simple adjustment, biogas cars can continue to be counted as green cars

The Government has presented a proposal for an amendment to the directive regarding environmental requirements for the procurement of cars and certain public transport services. If the proposal becomes a reality, it would mean that state authorities can no longer choose biogas cars as an environmental car. IVL believes that this would be negative for the development and proposes in its response to the consultation an adjustment of the proposal.

– It would be a shame if the authorities were no longer allowed to buy gas cars because they are an environmentally good alternative, provided that you refuel with biogas. It will also be a signal value that risks affecting companies, municipalities and private individuals so that they no longer want to buy biogas cars, which would be unfortunate, says Mats-Ola Larsson at IVL Swedish Environmental Research Institute.

The Government's proposal for amendments to the Swedish constitution is linked to requirements in an EU directive. The directive aims to accelerate the transition to climate-sustainable transport and the rules must be introduced into Swedish law this summer. The government's proposal is now out for consultation and IVL has responded to it.

IVL views positively the international work to accelerate climate change. We have no views on the proposals in general or how the EU regulation should be written into Swedish law.

– The proposal and the basic idea of ​​steering towards the environmentally best vehicles and a higher proportion of electric power is good. Only one section of the memorandum has been given an unfortunate wording. It risks excluding biogas cars from procurement in government agencies. On that part, we have submitted a simple proposal for adjustment, says Mats-Ola Larsson.

The EU directive means that, among other things, at least 38.5 percent of car purchases in public procurement must meet the definition of "pure light car". This includes fully electric cars and plug-in hybrids with a maximum of 50 grams of carbon dioxide emissions per kilometer.

The government has proposed adjustments in several regulations that mean that at least 38.5 percent must be a "pure light car". But in the ordinance that governs state authorities' choice of cars, it is instead proposed that the term "environmental car" be redefined as "pure light car". In today's regulation, an environmental car is defined as a bonus car. Bonus cars are electricity, charging hybrids with a maximum of 60 g carbon dioxide emissions and vehicle gas. The proposed change would in practice make it impossible for government agencies to choose vehicle gas, despite the EU directive allowing 61.5 percent for types other than "pure light car".

IVL proposes instead that green cars will continue to be defined as bonus cars in the ordinance. Instead, it should be supplemented with a requirement that at least 38.5 percent of green cars must meet the requirement for a "clean light car". In this way, the EU requirement can be introduced and at the same time the possibility of choosing a gas car in general is retained.

IVL's response to the memorandum "Implementation of amendments to the directive on environmental requirements for the procurement of cars and certain public transport services" can be read here.

In a research study within the collaboration program Renewable fuels and systems, IVL and Lund University have looked at obstacles and opportunities for increased use of biogas in Sweden. The work has resulted in a policy brief with eight recommendations on how the conditions for biogas can be strengthened. Read the recommendations here.