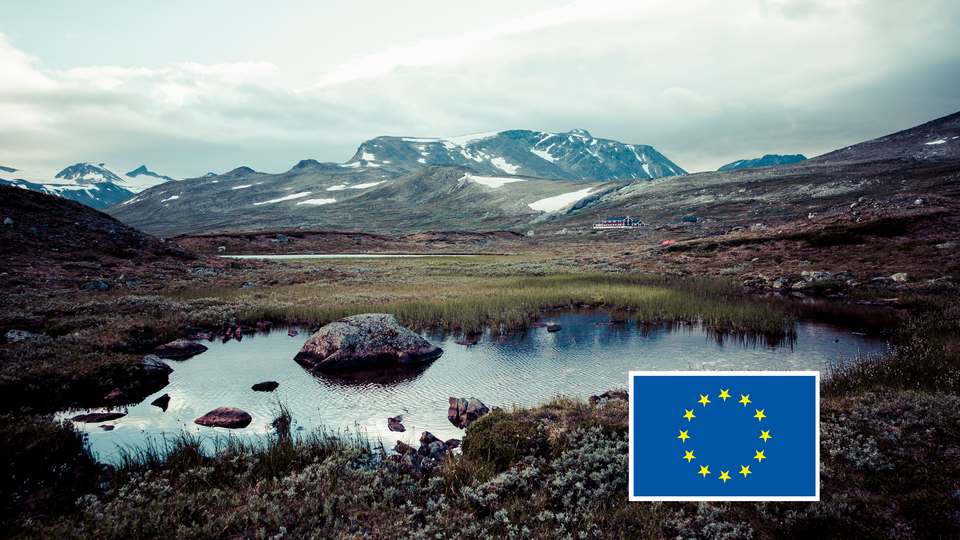 The EU Horizon project Nevermore takes a grip on the entire climate system with modeling and close collaboration with local actors. The goal is to increase the understanding of the interactions between measures that reduce greenhouse gas emissions and measures for climate adaptation.

A consistent theme in the Nevermore project is to overcome the current silo approach in climate research. This will be done by developing an integrated and joint framework for assessing various measures, as well as by simulating and evaluating the effects and risks of both climate change and political measures.

The research will result in appropriate recommendations to decision-makers and the public with both technical measures and political instruments, both locally and at the EU level. In addition to modeling scientific effects in the environment, the project will also map indirect effects of climate change on society, such as socially unequal consequences based on gender, income, socio-economic status and job security, ethnicity and age.

The project will also integrate the information from the modeling and adapt it to global, national, regional and local scales. Therefore the project also includes five local case studies with different geographical, climatic and social conditions: Crete in Greece, Trentino in Italy, Norrbotten in Sweden, Murcia in Spain and the Danube Delta in Romania.

One sector that is greatly affected by climate change is forestry, with, among other things, an increased risk of forest fires, storms and the presence of pests. At the same time, the sector benefits from increased tree growth as a result of an extended growing season. However, an increased need for pesticides and fertilizers is expected. The energy sector will also be strongly affected, not least in connection with increased energy production from forests and wind power as well as industrial investments to replace fossil fuels with green electricity. Reindeer farming is also affected both directly and indirectly by climate change.

Throughout the project, there is close collaboration with stakeholders and end users through five local and one transnational collaboration group. The project is led by the Italian Fondazione Bruno Kessler.