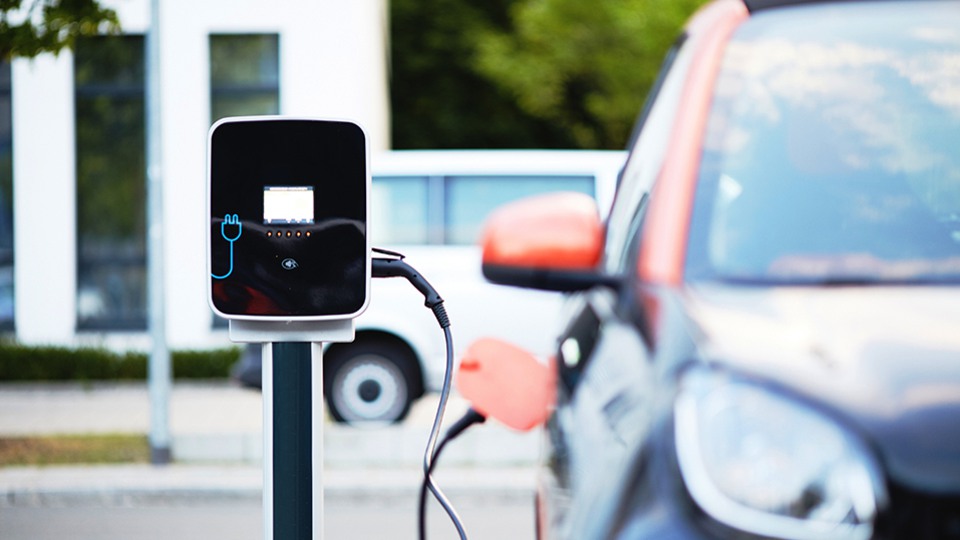 A new IVL report commissioned by the Swedish Energy Agency targets climate emissions associated with electric car battery manufacture. The study is based on life cycle analyses and is an update of an earlier report from 2017.

"The number of electric cars is expected to increase rapidly in the years to come. This means that if we are to reduce climate impact, battery production must be energy efficient and utilize as little fossil electricity as possible," says Lisbeth Dahllöf, researcher at IVL Swedish Environmental Research Institute.

In addition to climate emissions from battery production, the report addresses supply risks related to metals contained in lithium-ion batteries and the recycling of end-of-life batteries.

"That emissions are lower now is mainly due to the fact that battery factories have been scaled up and are running at full capacity, which makes them more efficient per unit produced. We have also taken into account the possibility of using electricity that is virtually fossil-free in several of the production stages," says Erik Emilsson, researcher at IVL.

"In both the previous and the current report, we have focused on the latest and most transparent data. The higher range in the previous study was due to the electricity used in the battery factories utilizing a high proportion of fossil fuels," says Lisbeth Dahllöf.

The use of green electricity is still relatively rare in today’s battery production but is being ramped up as demand increases. For emissions to drop below 60 kilos, emissions from mining operations and reprocessing of the basic raw materials must also be cut back, and an increased proportion of recycled materials utilized.

The report authors emphasize that there are still many uncertainties around battery climate emissions and that better data is needed, especially regarding raw material production and other battery components.

"Mining can have a significant environmental and social impact. Batteries contain metals such as lithium, cobalt, nickel and manganese. More information is needed on the environmental impact of metal supply chains as well as better traceability processes if we are to ensure sustainable production across the entire chain," says Erik Emilsson.

In newer batteries the average nickel content is expected to increase and the cobalt content to decrease, as batteries are expected to move towards higher energy density and away from cobalt, which is at supply risk. This means that the supply of nickel may also become critical sometime in the future.

Recycling metals from used batteries is an important step in reducing the need for new raw materials. In Europe cobalt, nickel and copper are currently recycled with relatively high efficiency. In contrast there is little large-scale recycling of lithium due to high recycling costs, relatively low raw material prices and low volumes of collected batteries.

"Optimal large-scale metal recycling technologies are not yet readily available. It is important that these are put in place as soon as possible, not least given the number of battery plants projected in Europe and their metal needs. It is also important that all batteries are collected and recycled," says Lisbeth Dahllöf.