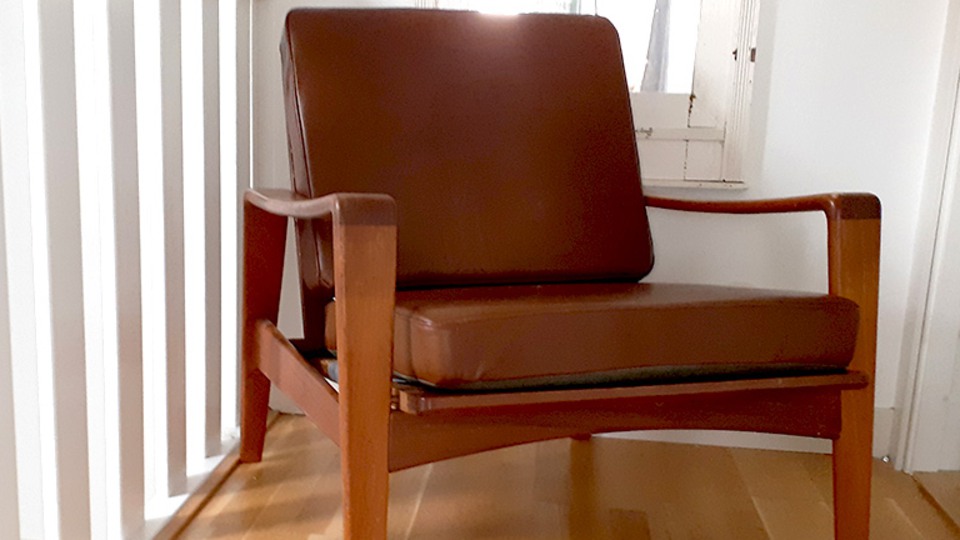 The climate benefit of second hand for Blocket

What is the climate benefit of buying second hand instead of newly produced? The advertising site Blocket wanted to know this and enlisted the help of IVL Swedish Environmental Institute to calculate it.

The calculations are based on Blocket's sales statistics. Using input data in the form of advertisements and climate data for various materials, IVL has calculated how much emissions are potentially saved through trade in goods in some selected categories such as cars, bicycles, furniture, white goods, electronics and clothing.

The calculations are based on the assumption that each product sold replaces an entire life cycle for a similar new product, from raw material production to waste management.

The results show that by shopping second-hand at Blocket instead of buying new, 1.6 million tonnes of greenhouse gas emissions can be avoided every year. This is comparable to the fact that Stockholm City's road traffic would stand still for more than a year and a half or if all the country's roads were empty for over a month.

According to Blocket's surveys, environmental considerations have become an increasingly important driving force for those who shop second - hand. The block has also, with the help of the climate calculator, developed the site Klimatnyttan.se. On the site, visitors can follow the amount of potential greenhouse gas emissions that are avoided in real time as the Swedish people sell and buy used.