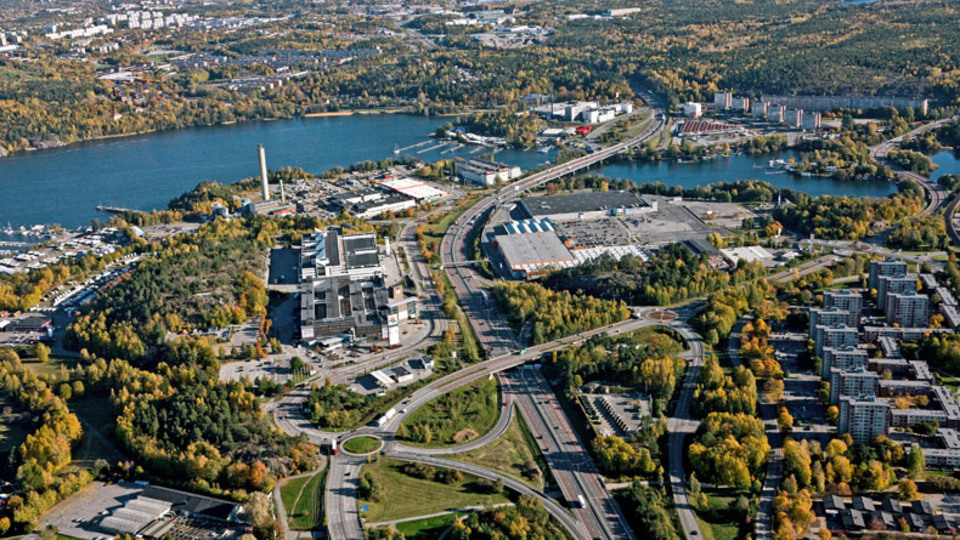 Climate and vulnerability analysis for Botkyrka

A climate and vulnerability analysis prepared by IVL for Botkyrka municipality describes how the municipality's buildings, roads, water and sewage can be affected by, among other things, increased precipitation, higher water levels in the lakes and higher temperatures.

After absorbing the content and messages of the state Climate and Vulnerability Inquiry, Botkyrka municipality decided to make its own corresponding investigation that would form the basis for the municipality's general plan. The assignment was placed on IVL, which has investigated where and how climate change by the year 2100 can affect Botkyrka's existing buildings and infrastructure.

Indicates what measures must be taken

The climate and vulnerability analysis produced by IVL describes how Botkyrka's buildings, roads, water and sewage can be affected by, among other things, increased precipitation, higher water levels in the lakes and higher temperatures.

Furthermore, it was examined, among other things, how the municipality should plan in the future to avoid increased vulnerability and increased costs for climate change, as well as what restrictions may be necessary for new buildings and what adaptation measures must be taken. Due to the results, the municipal council in Botkyrka commissioned several committees to proceed with in-depth studies and measures.