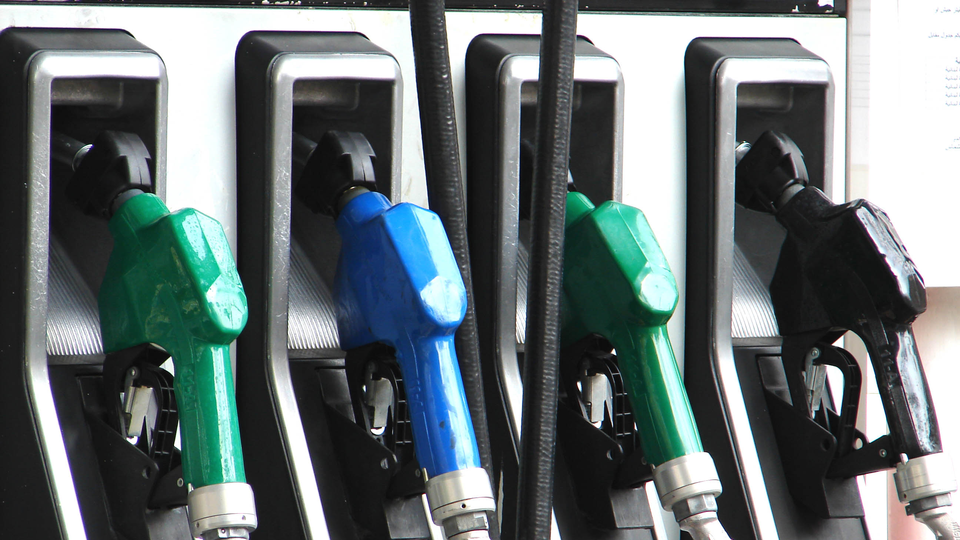 Anders at IVL succeeded with something we tried many times

The cooperative OK Värmland wanted to make a major investment in biogas for road vehicles but had difficulty getting started. They hired one of the country's foremost experts on biogas, which they found at IVL Swedish Environmental Institute. He helped them with everything from finding suppliers and procuring petrol stations to applying for investment support.

- Anders Hjort at IVL helped us apply for grants through Klimatklivet. We had made many attempts before but never got the deal together. It is obvious that Anders knew something you had to know. We got 100 percent of what we were looking for, which is very unusual, says Stefan Särnehed, CEO of the cooperative OK Värmland economic association.

The cooperative operates OK / Q8 stations throughout Värmland and as part of a change in the fuel market, they wanted to expand the range of biogas. According to Stefan Särnehed, it is an underestimated fossil-free fuel.

- You drive a car on household compost and old sewage sludge. It should be equated with electricity and have the same social support so that the common man can make a choice, he says.

For most people, the electric car is too expensive today, while it is relatively affordable to rebuild petrol and diesel vehicles to run on biogas. And the raw material itself, sludge and waste, there is so far no shortage of, according to Stefan Särnehed. 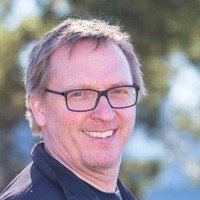 - We do not understand why they do not invest in biogas. We have been trying to get more stations in Värmland for quite a few years. Previously, there was only one in Karlstad, but we wanted a spread, says Stefan Särnehed.

During the past five or six years, IVL Swedish Environmental Institute has built up its expertise in biogas. This has been done by buying strategically selected companies and recruiting key people

One such key person is Anders Hjort, an expert with 15 years of experience in biogas and who brought several started projects to IVL.

- One of those projects was about me helping a group of farmers in Värmland to apply for funding to establish a biogas plant. Then I also came in contact with OK Värmland. They saw that they could buy locally produced biogas if there were only filling stations, says Anders Hjort.

It costs a lot to build a biogas station. It is about two to four times as expensive as a regular petrol station and thus difficult to calculate commercially. For OK Värmland, it has not only been about business benefits, at least not in the short term. OK Värmland is a cooperative and one of their seven guiding principles is about "societal considerations".

- If you only look at it commercially, it is far too expensive to invest in biogas, but here it is important to be proactive and take responsibility, says Stefan Särnehed. However, it is a competitive advantage to be able to offer a variety of fuels at petrol stations and with Klimatklivet, the investment support from Swedish Environmental Protection Agency, it would work. Anders Hjort made sure to get it.

He also helped to set up a functional procurement of the petrol stations and acted as customer support during construction. And when the biogas stations were ready, Anders Hjort arranged external control of the stations.

- I was involved throughout the trip as a consultant, he says

There were three biogas filling stations, in Arvika, Torsby and Säffle. It was not quite easy. For example, it turned out that one of the existing lots did not work for biogas and therefore they had to build on completely new land. It made the project a bit more expensive. OK Värmland also needed to keep a budget when building the stations and therefore the tenders were evaluated based on the price of the contract.

This led to some delay. According to OK Värmland's CEO Stefan Särnehed, however, most things have functioned without a problem.

- There is really no point where we have not reached all the way. Anders is very thorough and ambitious and has done a good job, he says.

The project began at the end of 2017 and in the summer of 2019, the new biogas plants were ready. Stefan Särnehed has since held a seminar on the theme of biogas and OK Värmland has also made a study trip to Växjö where they have come a long way in producing biogas and where there is a conversion workshop for
vehicle.

We try to talk about biogas in all possible ways and as soon as we get the chance. It's cool to drive around on Swedish fuel that is 100 percent fossil-free, says Stefan Särnehed.

Klimatklivet is the Swedish Environmental Protection Agency's investment support for local and regional measures that reduce emissions of carbon dioxide and other gases that affect the climate.

During the past five or six years, IVL Swedish Environmental Institute has built up its expertise in biogas. This has been done by buying strategically selected companies and recruiting key people. One such key person is Anders Hjort, an expert with 15 years of experience in biogas.